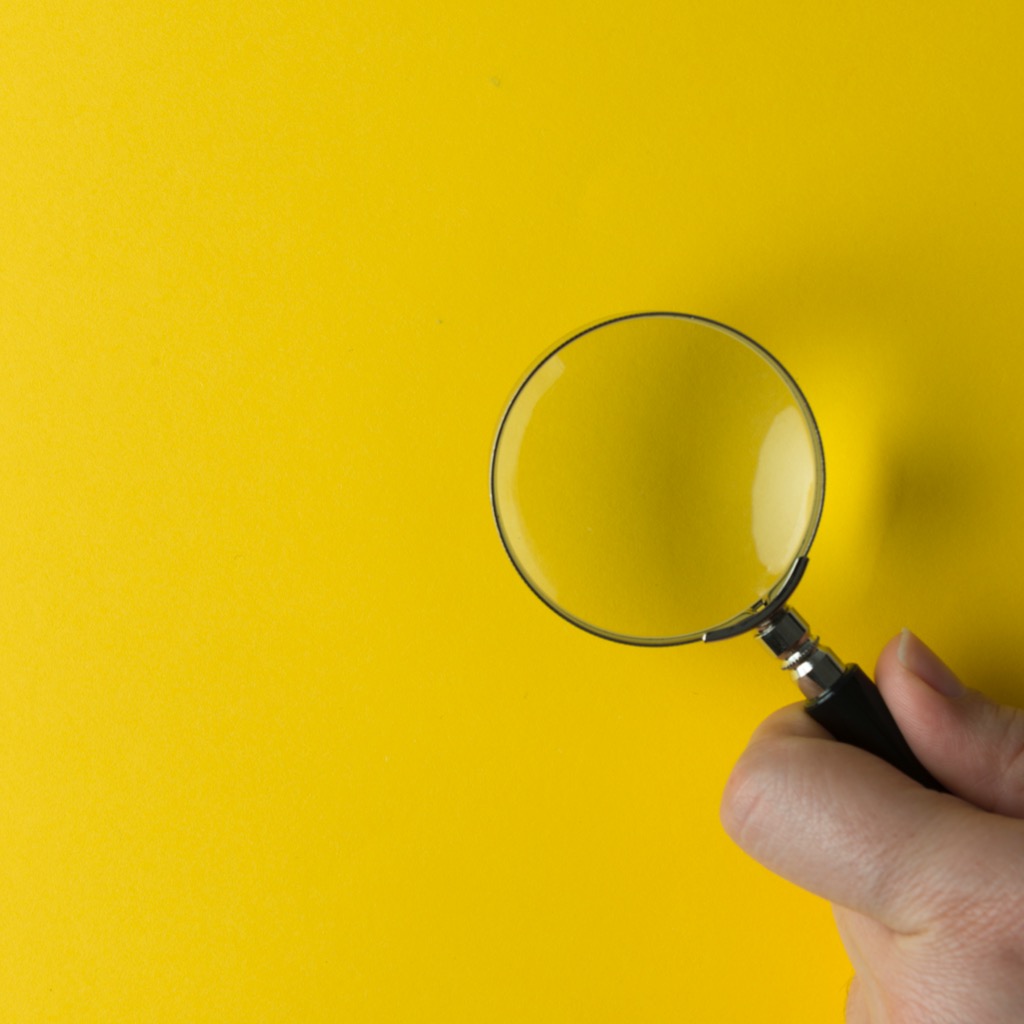 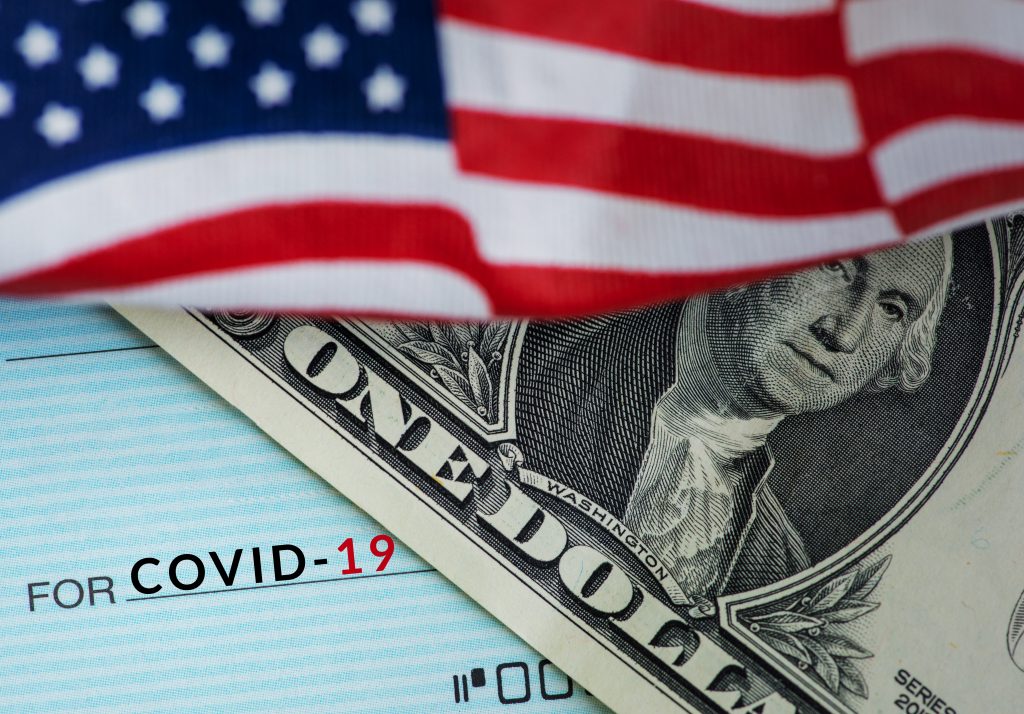 simple change in Arizona law would sync the state and federal information return processes, allowing a more simplified filing for small Arizona nonprofits with gross income between $25,000 and $50,000. The purpose of the recent change in federal requirements was to ease the burden of the annual filing for small nonprofits. To reconcile Arizona law with the Federal law, the Arizona legislature need only amend ARS §43-1242 C. 1 to read as follows:

Need not file it if its gross income does not exceed fifty thousand dollars. 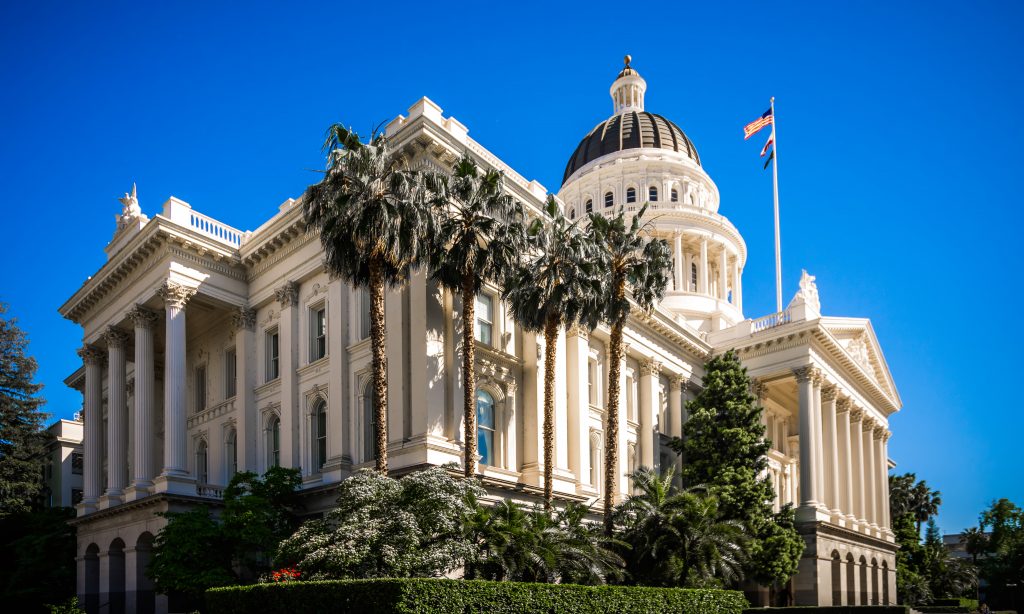 Increasingly, social entrepreneurs struggle to choose a legal form for their ventures. The traditional legal forms are not suited to blended social and profit-making purposes. Mangers of a for-profit socially responsible business can find themselves liable to shareholders for failure to maximize profit at all coasts. Conversely, managers of tax-exempt nonprofits conducting social entrepreneurial activities can find themselves liable to the IRS when they try to reward investors and incentivize results.

The Court reasoned that the most important consideration in determining deductibility of unreimbursed expenses is whether or not the volunteer work causes or necessitates the expense. If the expense is incurred solely in connection with one’s duties as a volunteer, such as buying food for a foster pet, the expense is deductible. If, however, the expense is one that would have been incurred regardless of one’s duties as a volunteer, such as repairs or insurance for a car that is used for personal transportation as well as transportation related to volunteer duties, the expense will be considered to have been incurred regardless of any volunteer service, thus it is not a deductible expense. 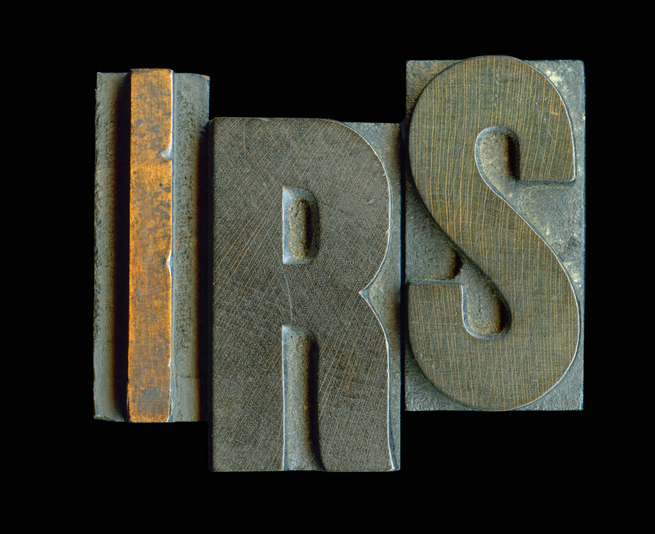 Today, the IRS has made public the long awaited list of organizations that automatically lost their tax-exempt status due to their failure to file a Form 990, 990-EZ or 990-N for three consecutive years. The IRS announced that it has revoked the tax-exempt status of approximately 275,000 such organizations, including over 4,000 in Arizona.

The IRS today issued guidance (Revenue Procedure 2011-15) that will allow more tax-exempt organizations to file the simplified e-Postcard rather than the Form 990-EZ or the standard Form 990.

For tax years beginning on or after January 1, 2010, most tax-exempt organizations whose gross annual receipts are normally $50,000 or less will be eligible to file the e-Postcard. Previously, the threshold was set at $25,000 or less. Supporting organizations of any size are still not eligible to file the Form 990-N. So, for the 2010 tax year, the new filing requirements are as follows: 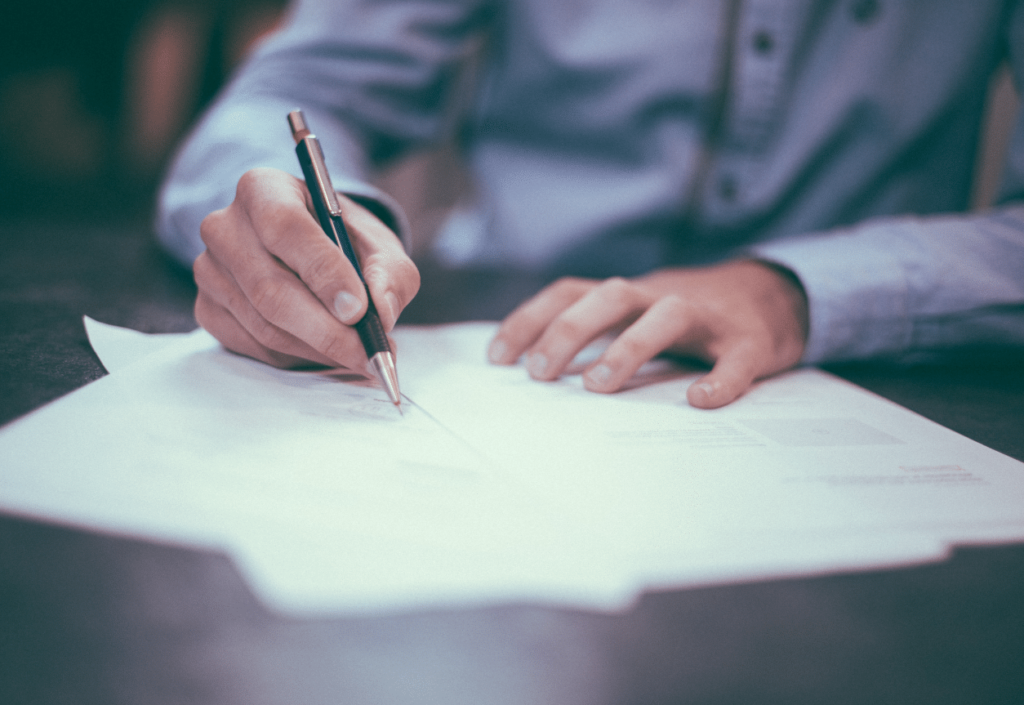 L3C – An Update by Keren Raz

Since Charity Lawyer’s last blog post on the Low-Profit Limited Liability Company, there has continued to be significant legislative activity across the country in support of the L3C though no corresponding uptick in foundation support. Louisiana, Maine, and North Carolina have signed L3C legislation into law. These three states join the following jurisdictions in recognizing the L3C: Illinois, Michigan, Utah, Vermont, Wyoming, the Oglala Sioux Tribe, and the Crow Indian Nation of Montana. In the following states, legislators have formally introduced L3C legislation: Arkansas, Colorado, Kentucky, Maryland, Massachusetts, Missouri, Montana, New York, North Dakota, Tennessee, and Virginia. 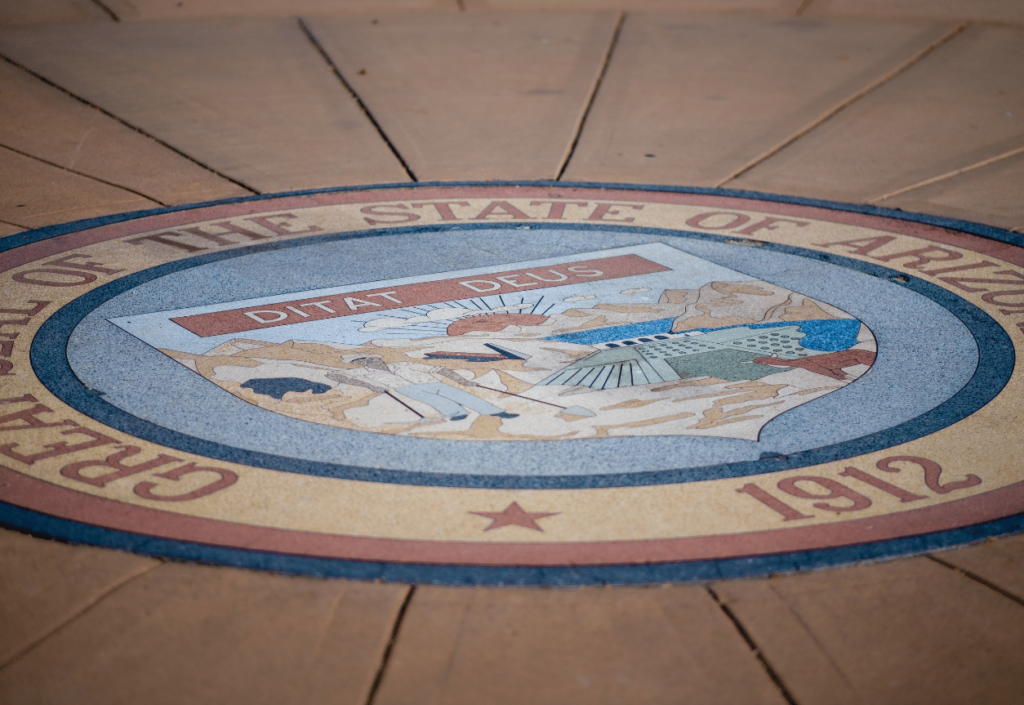 Following initial reports that the measure had failed, officials announced Sunday that Arizona voters approved Proposition 203, a measure that will legalize medical marijuana, by a razor thin margin of 4,300 votes.

As we have pointed out before ,Proposition 203 requires medical marijuana dispensaries to be formed as nonprofit entities but does not require that they incorporate or that they operate on a tax-exempt basis. Accordingly, we expect most dispensaries to operate as nonprofit corporations that are taxed as for-profits to avoid the burdensome restrictions applicable to tax-exempt organizations. 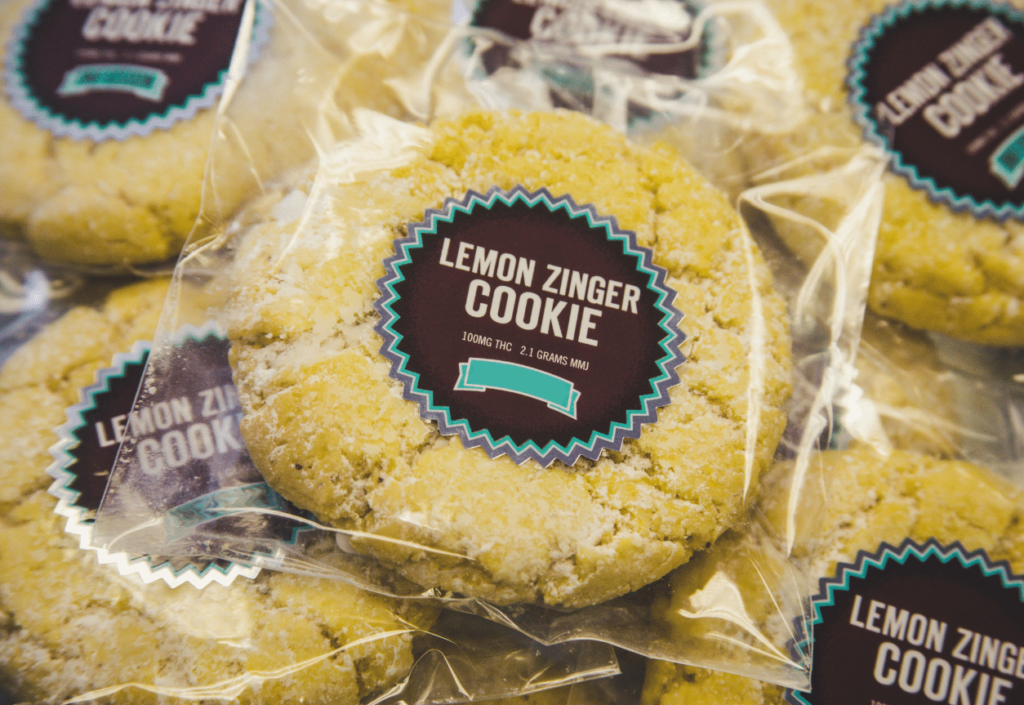 Tick-Tock – Time Is Running Out For Delinquent 990s

I have blogged about this before, but I thought a reminder was in order. The October 15 deadline for tax-exempt organizations to file a Form